She has held a number of positions with Public Services International (France) including Co-chair Asia Pacific Region (1998-2002), Member of the Executive Board (1997-2002), Global Director of the Quality Public Services campaign (2002 - 2006) and Member of the Global Coordinating Committee of the "Global Call to Action Against Poverty: (Make Poverty History)" campaign (2005-2006).

Ms Caird held a number of executive positions with the Community and Public Sector Union (Australia) from 1983, including as NSW Branch Secretary, until her appointment as National Secretary in 1993. During this period she was Vice President of the Australian Council of Trade Unions and an Executive Member of the NSW Labour Council. She represented Australia at International Labour Organisation meetings, including as Co-chair of the Workers Group. 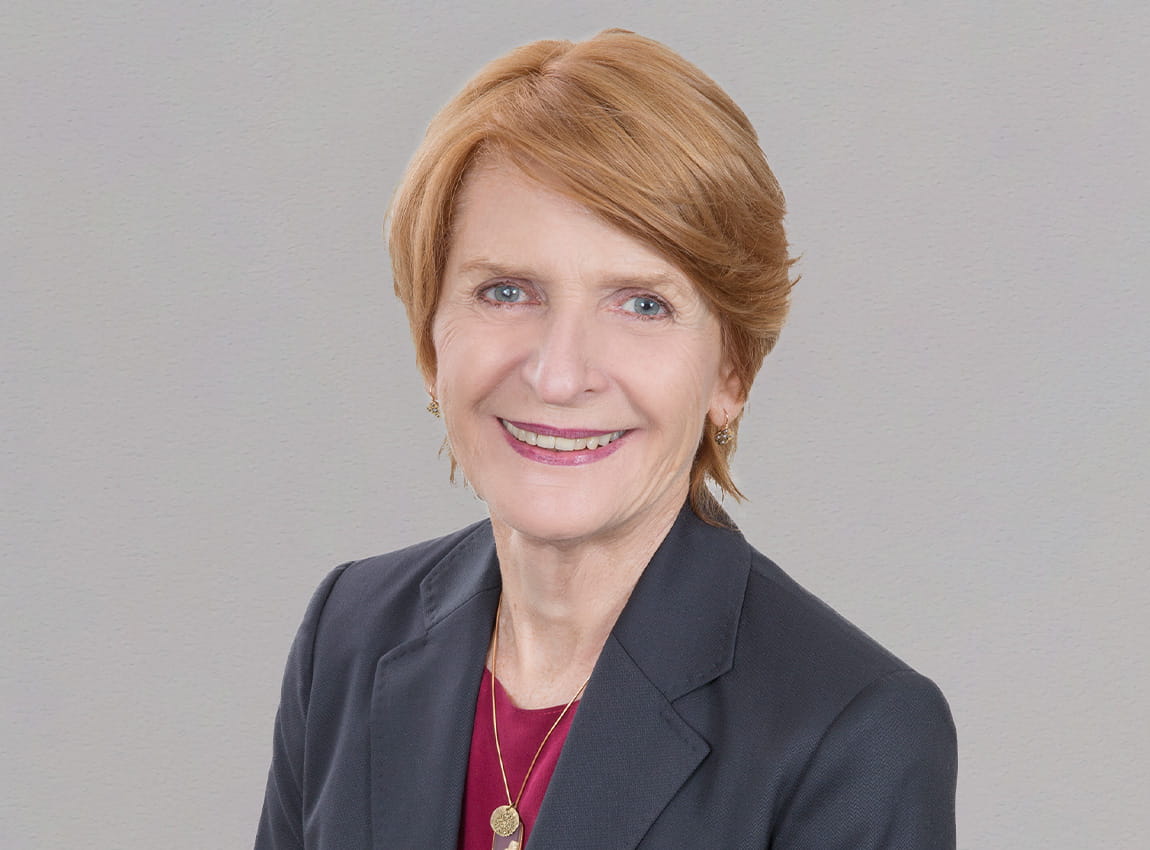